Cursed shall be thy basket and thy store.

Let their table become a snare before them: and that which should have been for their welfare, let it become a trap. May their eyes be darkened so they cannot see, and their backs be bent forever.

The iniquities of a wicked man entrap him; the cords of his own sin entangle him. Your own evil will discipline you; your own apostasies will reprimand you. Consider and realize how evil and bitter it is for you to forsake the LORD your God and to have no fear of Me,” declares the Lord GOD of Hosts.

I will choose their punishment and I will bring terror upon them, because I called and no one answered, I spoke and no one listened. But they did what was evil in My sight and chose that in which I did not delight. 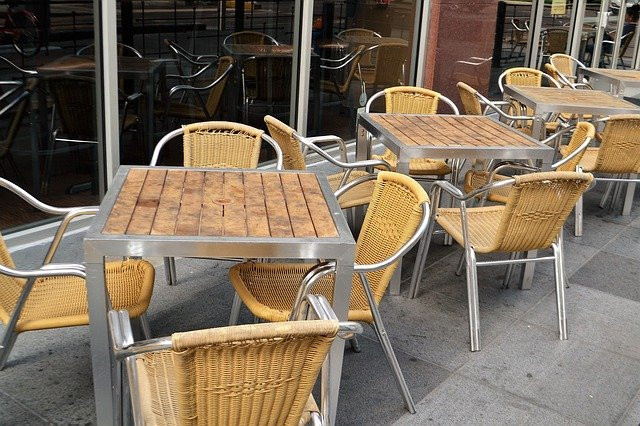