The stranger that is within thee shall get up above thee very high; and thou shalt come down very low.

Israel was greatly impoverished by Midian, and the Israelites cried out to the LORD. The LORD has done what He planned; He has accomplished His decree, which He ordained in days of old. He has overthrown you without pity; He has let the enemy gloat over you and exalted the horn of your foes.

Many times He rescued them, but they were bent on rebellion and sank down in their iniquity. Now when the Israelites cried out to the LORD because of Midian, the LORD sent a prophet to the people of Israel. And he said to them, “Thus says the LORD, the God of Israel: I led you up from Egypt and brought you out of the house of slavery. 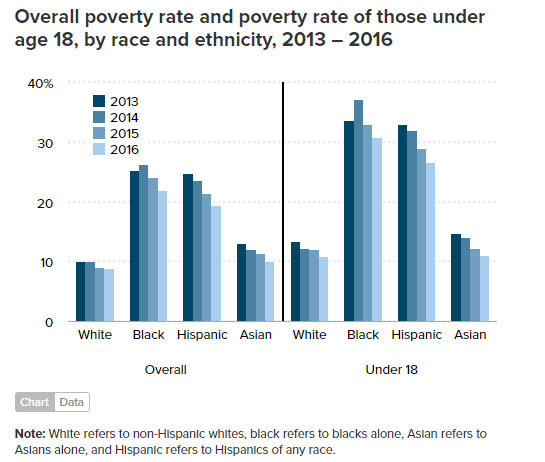