The Lord shall cause thee to be smitten before thine enemies: thou shalt go out one way against them, and flee seven ways before them: and shalt be removed into all the kingdoms of the earth.

So about three thousand men went up, but they were put to flight before the men of Ai. So the Philistines fought, and Israel was defeated, and each man fled to his tent. The slaughter was very great–thirty thousand foot soldiers of Israel fell. 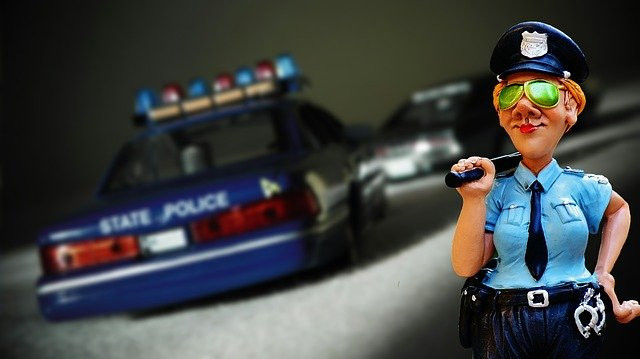