The LORD shall bring a nation against thee from far, from the end of the earth, as swift as the eagle flieth; a nation whose tongue thou shalt not understand;

He lifts a banner for the distant nations and whistles for those at the ends of the earth. Behold–how speedily and swiftly they come! You will no longer see the insolent, a people whose speech is unintelligible, who stammer in a language you cannot understand.

Then the prophet Isaiah went to King Hezekiah and asked, “Where did those men come from, and what did they say to you?” “They came to me from a distant land,” Hezekiah replied, “from Babylon.” Behold, I am bringing a distant nation against you, O house of Israel,” declares the LORD. “It is an established nation, an ancient nation, a nation whose language you do not know and whose speech you do not understand.

This is what the LORD says: “Behold, an army is coming from the land of the north; a great nation is stirred up from the ends of the earth. They grasp the bow and spear; they are cruel and merciless.

Their voice roars like the sea, and they ride upon horses, lined up like men in formation against you, O Daughter of Zion.” 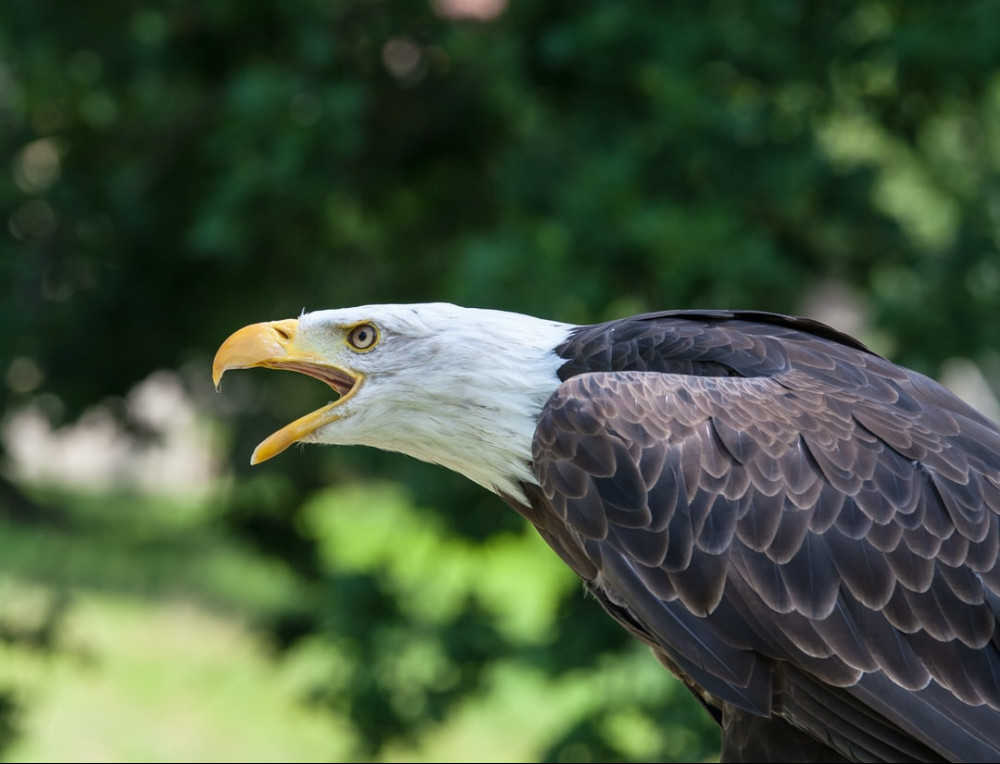